Sasha Luss, A Woman I can’t get away from thinking of. One Movie made me approach to her and it was thrilling and unforgettable. The movie, called Anna, had the best choice of main character ever. Her looks and aura was perfectly matching for the role of the movie, indeed. I had to search about […]

“Sia, her songs always make me dance with my soul.” It is not easy to find people who don’t know who she is nowadays. Sia Kate Isobelle Furler a.k.a Sia (born 18 December 1975) is an Australian singer, songwriter, voice actress and music video director. Recently, I needed some kind of songs which understand feelings and […]

Recently, I did it again. I watched Step Up movies again. When I first had movie “Step Up” was my high school age. I went to cinema with my bestie at the time after exam is over. That shocking that I had was amazing, still remember it vividly. I could not make myself calm down […]

Hyukoh is a South Korean indie band signed to DooRooDooRoo Artist Company. The band was formed in May 2014 and consists of leader, singer, and guitarist Oh Hyuk, bassist Im Dong-geon, guitarist Lim Hyun-jae, and drummer Lee In-woo. In 2015, the band gained mainstream popularity after participating in the popular Korean variety program. The band received positive responses […]

Hello, there! I brought the first post about music artist. As Music is a part of Culture and Art, I am also interested in cool artists and creators on the field. Recently, I got a catchy melody in my head from a song that I have accidentally heard via Youtube. It was weird that I […]

“With Music, Challenges Become A Culture Spreading Out” Hello guys ! Hope you have a good day. Here, I brought cute news of Young Music Culture Trend in Asia. (mainly in Asia, I think.)Important Question, Have you heard of K-pop? This trend seems a part of its Influences. If not check this link to know […]

END_OF_DOCUMENT_TOKEN_TO_BE_REPLACED

Enjoying posting About What I feel, What I do, How I live and What I love with Sincerity and Authenticity, So I Can Share it to You. 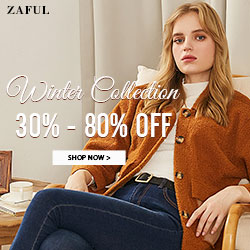 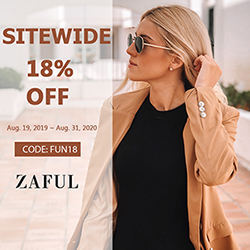