Cafes are still open, like this one in Berlin. Photo: DPA

The German government wants to avoid imposing a forced curfew in the fight against coronavirus. But is urging people to cut down on social contact enough?

On Wednesday morning, the Robert Koch Institute for public health said up to 10 million people in Germany could contract coronavirus in the coming months if social contact was not reduced.

“If we don’t manage to sustainably and effectively reduce contact between people over a matter of weeks, then it is possible we will have up to 10 million cases within two to three months,” said RKI president Lothar Wieler.

It came as Chancellor Angela Merkel prepared to address the nation in a televised speech for the first time ever, urging people to follow government measures introduced this week designed to limit social contact among the population.

Although some places are undoubtedly quieter,  the hustle and bustle continues in many streets, parks and cafes across the country. And it begs the question: is Germany doing enough by trying to reason with people to encourage social distancing?

Or will the government look at more extreme measures such as forced quarantine or curfew (Ausgangssperre) currently being used in nearby countries Italy, France and Spain? 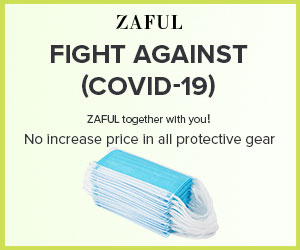 What exactly is Germany doing?

In order to stem the spread of the coronavirus, public life in Germany is largely at a standstill. The country has introduced strict border controls with five countries and the EU has closed its borders to foreigners.

On Monday the federal government agreed with the 16 states a set of widespread measures. Although there are some small differences between states, the restrictions include a ban on religious services, while non-essential shops have to close.

Supermarkets, banks and pharmacies are among the shops allowed to stay open, while bars, clubs, swimming pools and cinemas have been told to close. Restaurants have to close by 6pm.

Schools and daycare centres also closed while events have been banned.

The government has repeatedly urged people to socially distance themselves from each other, stay at home as much as possible and not go on holiday.

There have even been calls from politicians and the RKI urging residents not to hold “corona parties” – gatherings held in homes or outside between lots of people because bars and other public places are currently shut.

It’s still too early to tell.

The RKI said it now plans to use anonymised mobile phone data provided by Deutsche Telekom to check whether the public is keeping to the new measures. This will help experts analyse infection rates.

“The data will show us if the mobility of the population as a whole has gone down,” said Wieler. “That’s important…because we need to know why infection rates have increased or decreased.”

What we do know is the numbers show a deteriorating picture. As of Wednesday afternoon there were more than 10,000 confirmed coronavirus cases in Germany, according to data from Johns Hopkins University and the RKI.

That’s an increase of more than 2,700 in just over a day. On Tuesday morning there were about 7,272 confirmed cases and under 17 reported deaths.

As of Wednesday a total of 26 people had died and 76 people are reported to have fully recovered.

READ ALSO: ‘Up to 10 million’ in Germany could contract coronavirus in coming months

The government has also urged states to prepare an emergency plan for dealing with coronavirus patients, saying hotels and corridors could be cleared and used for treatment.

What are other European countries doing?

In Belgium a strict curfew came into force at 12 noon on Wednesday which means until April 5th, residents will only be allowed to leave their homes for essential reasons, such as food shopping, health-related errands or assisting someone in need.

Spain, Italy, Denmark and France have also declared similar lockdowns, which means citizens are only able to leave their house or apartment in special circumstances, such as for work, for food shopping, to visit a doctor or for other urgent matters.

Does Germany need to turn to more extreme measures?

Politicians have repeatedly said these kinds of restrictions, which rely on coercive measures and control rather than people taking personal responsibility, are a last resort.

North Rhine-Westphalia (NRW) premier Armin Laschet called on people to follow the current guidelines so that an enforced quarantine could be avoided.

“A curfew is avoidable if we stay home,” he said on Wednesday, adding that a lockdown was not out of the question.

NRW is the worst-hit German state, with almost 4,000 of the total German cases.

There have been suggestions curfews would come into force across the country at different times depending on how badly the state is affected.

The virologist Jonas Schmidt-Chanasit said the government needed to examine its own situation rather than look to other countries.

“We must take the appropriate measures for Germany,” said Schmidt-Chanasit. “The health system, the structures, the cultural backgrounds are different.”

In contrast, Lars Schaade, Vice President of the RKI, said “anything that puts distance between people is good.”

“Anyone who imposes such a ban has to also explain when and how they will lift it,” said Montgomery.

Montgomery argued in the Rheinische Post newspaper that Italy’s lockdown had not achieved the desired effect of slowing down the virus spread.

An empty U-Bahn train in Munich on Monday. Photo: DPA

The Social Democrat’s Katarina Barley said curfews should be a last resort.

Barley told the radio station Bayern2 that the most important thing was to avoid social contact.

“If people stick to that, we don’t need curfews. However, if it continues in this way, that there are some who behave irresponsibly at the expense of those who are particularly vulnerable, the elderly, the chronically ill, then we will not get around it in Germany either,” said the Vice-President of the EU Parliament.

The conservative Christian Democrat’s interior policy expert Armin Schuster said he expected lockdown measures to be introduced in Germany, but at different times depending on the state.

He welcomed the that Bavaria had declared a ‘disaster’ situation, which allows the state’s authorities to push through new restrictions faster, including possibly asking the German Armed Forces (Bundeswehr) for assistance.

“In critical situations it is better to step on the brakes fully,” Shuster said.

How can Germany enforce a curfew?

According to Business Insider, the government is examining the legal basis for a possible curfew, which would force Germany’s some 80 million residents to stay inside.

However, the implementation of curfews is the responsibility of the individual states and that means local governments would have to prepare.

From a legal point of view, a general curfew is likely to be a sensitive issue.

“The big question is whether the legal situation is sufficient to impose a blanket curfew on the entire population or whether the Bundestag will have to ‘amend’ it,” Dr. Ulrich Karpenstein of the Redeker Law Firm told Business Insider.

According to a government spokesman, Merkel will not announce new measures in her television address on Wednesday night. She instead wants to appeal to the public to adhere to the restrictions already in place.

But the situation is changing rapidly and if calls for social distancing don’t work, it looks like forcing people to stay at home may come down the line. 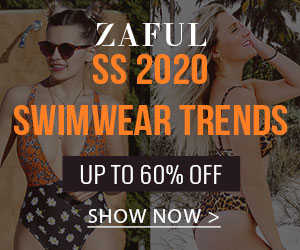 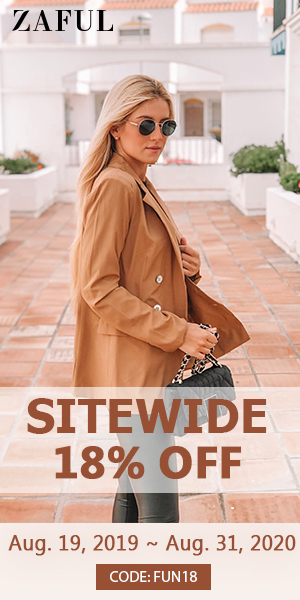