The Army has stepped up after the cancellation of Seoul dates from the group’s Map of the Soul tour, due to fears about spreading the virus

BTS have announced that several of the shows from their upcoming Map of the Soul tour – namely, the tour’s first four dates at Seoul’s Olympic Stadium, which were due to take place April 11, 12, 18 and 19 – will be cancelled, amid fears about spreading coronavirus.

“Plans for ‘Map of the Soul Tour – Seoul’ included the involvement of a number of global production companies and a large group of expert international crew, with over 200,000 concertgoers expected to attend,” reads a statement from the K-pop group.

“However, the current global coronavirus (COVID-19) outbreak has made it impossible at this time to predict the scale of the outbreak during the dates of the concert in April, alongside increasing uncertainty about the cross-border movement of concert staff and equipment.”

“While we hope that the situation will improve, we must take into consideration the health and safety of hundreds of thousands of guests as well as our artists and the dire impact a last-minute cancellation may have on guests from overseas, production companies and staff.”

“We have thus determined that with approximately one month left before the Seoul concert is set to begin, it is unavoidable that the concert must be cancelled without further delay.”

This also follows the cancellation of Seoul Fashion Week and lockdowns in towns and cities across Asia and Europe.

While the cancellation of BTS’s home shows is obviously disappointing for their fans – or ARMY – however, many have spun it into something positive, donating their refunded ticket money to relief funds and charities fighting the virus.

This comes after the band’s Suga reportedly donated 100 million won (around £65,000) to the disaster relief organisation Hope Bridge to help prevention in his hometown, Daegu. (Parasite director Bong Joon-ho has also contributed to the organisation’s efforts.)

Hundreds have since made contributions, according to reports, with donations being coordinated by BTS fans across various social media platforms. 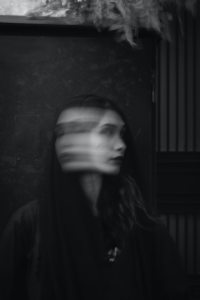 Authentic Grace is Mysterious but Adventurous Enjoying Posting About What I feel, How I live and What I love with Sincerity and Authenticity!

Keywords Of The Blog? 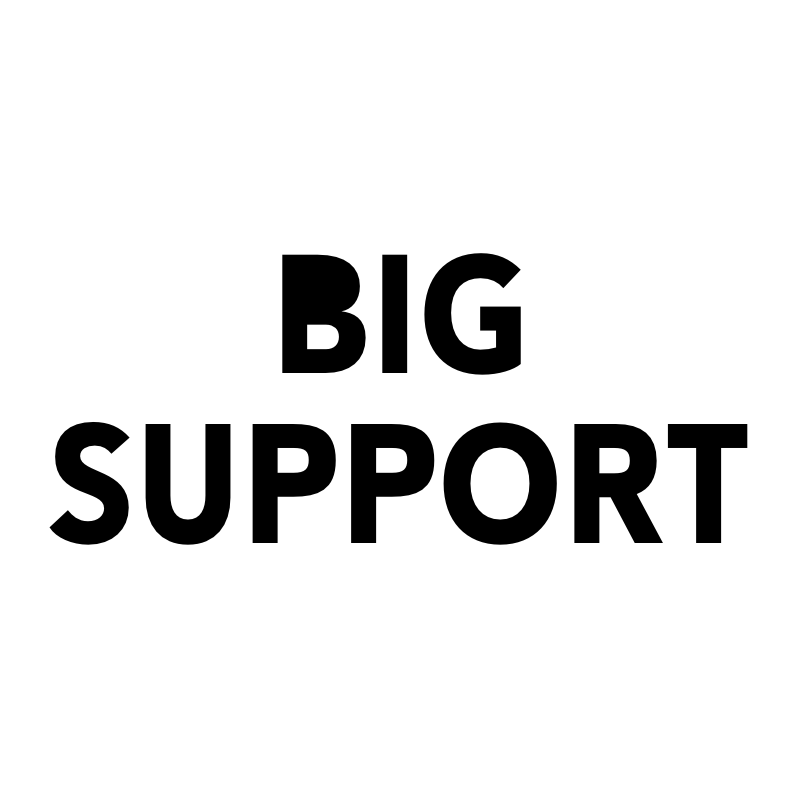